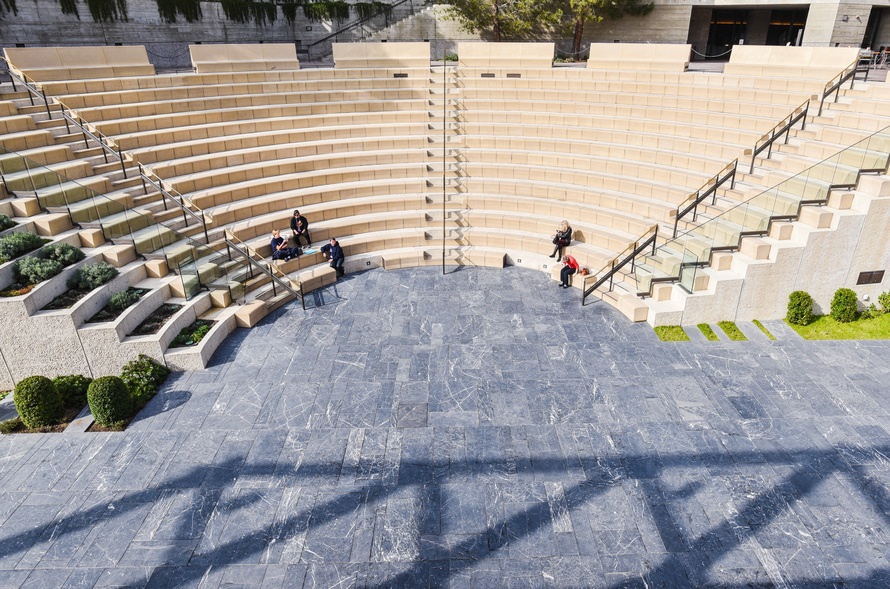 How you choose to open your book sets up an expectation in your reader.  Open with a chase scene and the reader expects high adventure, speed and excitement.  Open with something that goes bump in the night and your reader expects tension and continued spooks and scares. That’s well and good for fiction but how do you open your nonfiction?

As with fiction, the answer depends on the book.

Duchess Harris and I are working on another project together.  This one is about a group of black women who worked for NASA.  These women were mathematicians who performed the calculations that helped engineers analyze the data from wind tunnel tests.  They wrote the book on how to calculate reentry, orbit and more. In short, they scienced the hell out of it. (Yes, I altered the quote.)

We could open with a scene of these women hard at work, spying through magnifying glasses to read blurry photos, punching numbers into calculating machines.  They also pulled levers and filled out spread sheets by hand. This scene would certainly set up what these women do.

But we are also telling about how they were made invisible.  The black women worked in their own pool.  Although they were assigned to work on projects with white engineers, many members of the white pool were unaware that the black pool existed.

Yeah, I don’t get it.  How can you be more observant than a grape and not notice they are working right over there?  Until recently no one had even researched the black women, focusing on the white.  Because of that, I am opening with a scene in which one of these women was, in her own time, made invisible by quite literally removing her from the picture.  We want readers to understand how intentionally this was accomplished so that they can fully grasp the story told in the larger book.

But, don’t worry.  Unlike a lot written on the topic, Duchess and I still plan to science the hell out of it.