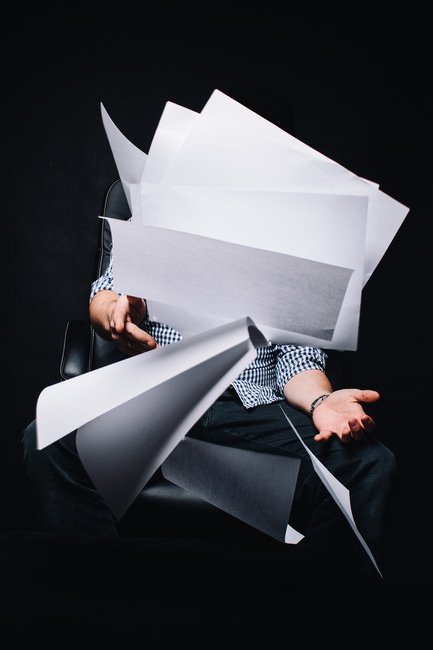 The first book manuscript that you finish may very well not be the first one that you sell.  Why?  As an unknown author, you need a book that is going to pack a powerful push to help you gain readers.  Once you’ve done that, a book with a little less market appeal may be possible.  That was how I had always rationalized that so few writers sell their first book.

A writer friend just shared another reason with me.  He was told by an agent that most writers don’t write anything publishable until they get at least two books out of their system.  Which two are these?  The one that is derivative and the one that is autobiographical.

A book doesn’t have to be fan fiction to feel derivative.  For those of you who aren’t familiar with the term, fan fiction is writing a story using another writer’s characters.  It should be obvious though that I’m not suggesting that most writers actually use another writers characters or even setting.  A piece can feel derivative without  actually doing either of these things.

Writer a rhyming picture books full of silly, made up words and you may be told that your work is too like Dr. Seuss.  Write a middle grade novel set in a school for wizards and someone will compare it to Harry Potter.  In truth it may not be nearly that obvious.  And it generally isn’t intentional. Sometimes a writer will pen something only to have it compared to a book he or she has never read.  I once critiqued a manuscript that felt like a combination of Magic Treehouse and Droon, right down to specific details.  The eery part?  The author had read neither.  Nonetheless, the story felt derivative.

The other throw away is the piece of autobiographical fiction.  Why is this a problem?  Often when we write fiction based on our lives, we don’t have the distance from the topic to do it justice.  We want to keep certain details, chains of events or results the same as they were in real life even when reality doesn’t work within the story.  We fight making the changes that make for a better story.

I understand what my friend was telling me but I have to admit that it worries me.  I can’t pin point which of my stories is derivative and which is autobiographical.  I seriously have no clue.  And I have to wonder if this means that I simply haven’t written them yet.

One thought on “Have You Written Your Two Throw Away Books?”