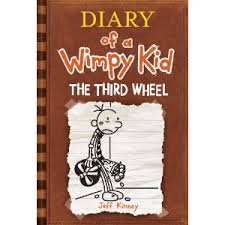 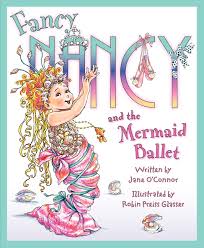 May 13, the Children’s Book Council named the winners of the sixth annual Children’s and Teen Choice Awards.  This is the only national book award in which the winners are chosen by the young readers themselves and this year over 1,000,000 votes were cast.

The winners they chose are:

AUTHOR OF THE YEAR:  Jeff Kinney for Diary of a Wimpy Kid 7: The Third Wheel (Abrams/Amulet)

ILLUSTRATOR OF THE YEAR: Robin Preiss Glasser for Fancy Nancy and the Mermaid Ballet(HarperCollins)

TEEN BOOK OF THE YEAR:  The Fault in Our Stars by John Green (Dutton)

I’m a little embarrassed to see how few of these books I’ve already read.  Off to make some requests from my local library.

How many of the books beloved by your audience have you read?