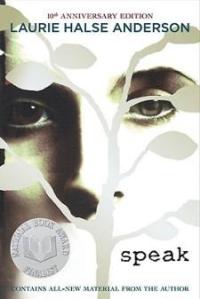 Why would someone demand this book be banned?  Because it makes him squirm.

Take a hard look at the books that people call to have banned and you’ll a variety of reasons listed.

Unfortunately, these books need to remain available for the same reason that their author wrote them.  Somewhere in your community is a child who needs to read about rape, molestation or alcoholism.  Somewhere is a boy or girl who needs to know that you can experience any or all of it and not only survive but thrive.  These books help give these souls a voice.

The above aren’t the only reasons that books are banned.  It may not be as common here in the Americas as it is elsewhere, but adults are also seeking to ban books based on politics.  Do a search on The Shepherd’s Granddaughter and you are going to find information about the case that was recently heard in Toronto.  This book tells the story of a young Palestinian shepherd who lives in Israel.  One father has tried to have it banned from the Toronto schools based on its anti-semitism. 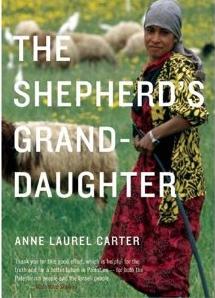 Again, the squirm factor.  Israelis are not without fault in this story.  In fact, some of them are positively wicked.  Others? Quite sympathetic, but this seems to escape the notice of would-be banners.

What need is there for this book?  Balance.  All we have to do to hear the Israeli take on the story is turn on the tv or pick up a newspaper.  This book tells the other side of the story and would be an excellent stepping off point for a classroom discussion on balance or media bias.

The next time you hear about someone who wants to ban a book, why not make a trip to your local library or book store.  Pick it up.  Read it cover to cover.  You may find yourself with something new to think about, you’ll almost certainly learn something about our society and you might find a new favorite book.